Home » Were You Injured On the Job? Here Are Some Tips. 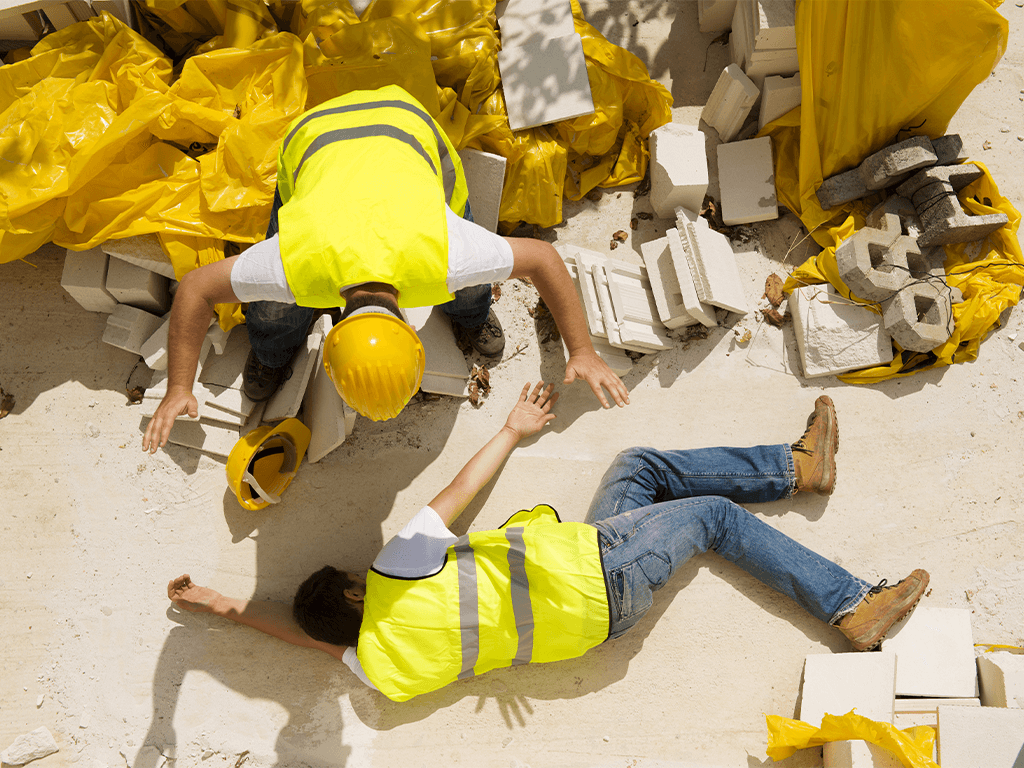 Thousands of hard working people are injured on the job each day. It may take weeks, months, or even years to recover from those workplace injuries. Some injuries are so severe and permanent that the worker may never be able to work again. Here are some tips on some steps to take after such an event.

Never assume that a proper investigation will be completed after a work injury. Oftentimes, companies do very little investigation and reporting and rely heavily upon governmental agencies, such as OSHA, to document the incident. Unfortunately, the government’s resources are limited and its investigations lacking significantly. Consequently, after a work injury, you will want to carefully document all conversations that you have with your employer or any other companies. Avoid phone calls, if possible. Written correspondence, such as letters, emails, or texts, is preferable. Take written statements from any and all witnesses that you are aware of.

Some states, such as Utah, permit you to record a conversation between you and another person without giving notice to the other person. Some valuable information can be recorded in these conversations and later used in litigation to your advantage. People tend to be more honest just after the accident rather than several months later when attorneys and company presidents have gotten involved.

Your state will likely require your employer to carry workers compensation insurance. Any accident that takes place while you are “on the clock” and in the course and scope of your employment will be covered by this insurance. This is true regardless of who caused the accident or how badly you are injured.

As soon as possible, you will want to report the accident to your human resources department so that HR can then report it to the work comp carrier. If you have not received a call from the work comp case worker within three days of reporting it to your HR department, you will want to follow up with your HR manager to ensure that the accident was reported. Do not assume that because you reported it to HR that your claim has been opened.

Once you have qualified for work comp benefits, your medical bills and a percentage of your lost wages (usually 60%) will be covered. Unfortunately, work comp will not include compensation for general damages, such as pain and suffering.

3. Determine Whether a Third-Party Is At Fault For The Accident

Depending on the facts of the accident, you may be able to recover additional money from a third-party. This is true even if you are receiving work comp benefits. Do not overlook this possibility as it could mean a difference of hundreds of thousands of dollars.

Look at the following case as an example: Bob was working as a utility lineman in rural Utah. He and his crew were installing utility lines inside of a 5 foot trench. ABC Excavation dug the trench in a sloppy, dangerous manner. Soon after Bob and his crew entered the trench, it collapsed on Bob, severely fracturing his pelvis.

In this example, Bob would want to first report the accident to his employer and beginning receiving work comp benefits since he was on the job when he was injured. Next, he would want to bring a third-party claim against ABC Excavation for digging a faulty trench. Therefore, Bob could recover additional money from ABC Excavation for all of his damages.

It is always best to consult with a personal injury attorney about a possible third-party claim. Sometimes an experienced attorney can pursue a claim against a third-party that you did not know existed or was responsible.